The crucifixion of Jesus Christ was a historical event that took place in space and time. While the New Testament provides historical reference points relating to Jesus’ life and death, there is a level of uncertainty regarding the precise year in which Christ died. However, based on the ancient Jewish calendar and events taking place in the Roman Empire in the early part of the first century, it is possible to identify the year of Christ’s death with reasonable accuracy.

One common objection to the inerrancy of the Bible is the fact that the New Testament presents two distinct genealogies of Jesus‟ human heritage and that these two genealogies do not agree with each other.  The Gospel of Matthew traces Jesus‟ royal genealogy from Abraham through Solomon, the son of King David, on down to Joseph.  The genealogy in the Gospel of Luke begins with Joseph and goes back through Nathan, the son of King David, and ultimately back to Adam.  Harmonizing these two genealogies is essential to defending the inerrancy of the New Testament, and instructive to our understanding of Jesus‟ humanity.

The Duration of Jesus' Public Ministry 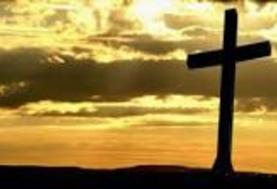 In its purest form, the question about whether or not Jesus ever was married could reflect a high regard for the sanctity of a marriage relationship. However, the question about Jesus and marriage is often construed from a less purely motivated angle. From that angle, the question really is, “Was there some secret marriage between Jesus and one of his female followers, and was that marriage hidden for political purposes?” This kind of question has recently reached a new popular level in a novel by Dan Brown entitled The Da Vinci Code. 1 Brown suggests that Jesus was secretly married to Mary Magdalene, and that their offspring formed one of the royal families of the Middle Ages. Since those who suspect Jesus of having been married, or at least of having an intimate relationship with one of His female followers, most often identify Mary Magdalene as Jesus‟ partner, it will be necessary to paint a biblical picture of Mary and then consider the evidence regarding Jesus and marriage. 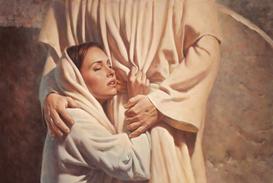 The Apostles‟ Creed, though not written by the New Testament apostles, was an expression of basic Christian beliefs developed early in the church‟s history. Its earliest expression, dating to about A.D. 340, did not include any statement regarding Jesus‟ supposed descent into hell.1 However, by A.D. 460 the expanded form of the Apostles‟ Creed included the statement, “He descended into hell.”2 But what does this phrase mean? .

Good Friday has long been an established date on the church calendar. This is the day most Christians honor as the day of Jesus‟ crucifixion. But there has been considerable question about the exact day of the week on which Jesus died. Did the crucifixion take place on a Wednesday, a Thursday, or a Friday? Good Christians disagree about Good Friday 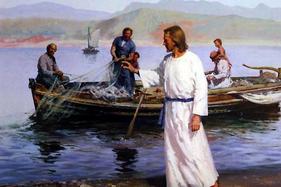 Some of the challenges to understanding the last days of Jesus’ earthly ministry relate to the day of His death and the timing of the Passover. Assuming that Jesus died on a Friday and that His death occurred on Passover, it’s possible to reconstruct from the four Gospels the daily events in Jesus’ life during the Passion Week, the time between Jesus’ arrival at Bethany through His crucifixion and resurrection. 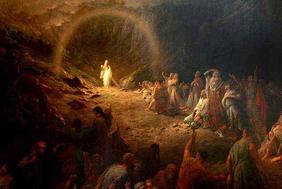 A Chronology of the Passion Week 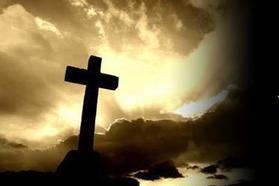 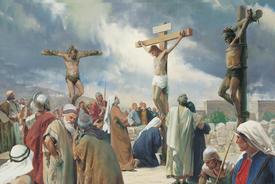 Jesus’ public ministry was brief. The period of time between His baptism and His crucifixion covered at most about three and a half years. Yet within that relatively short period of time Jesus set in motion a movement that would last for centuries and, in fact, touch all eternity. The four Gospels give few details about the precise duration of Jesus’ ministry. Nevertheless, students of God’s Word can arrive at some reasonable conclusions about the length of time Jesus actively taught, served, and performed miracles. The clues in the Gospels, while minimal, provide a framework for accepting the life and ministry of Jesus Christ as historically reliable. 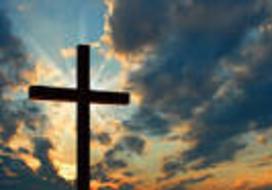 The four Gospels present a historical account of the events leading up to the crucifixion of Jesus Christ. However, when these accounts are misunderstood and misapplied, they have in the past led to anti-Semitism. “The treatment of the Jews is one of the most discouraging chapters in Christian history. The record of persecution from the Crusades through the expulsions from Western and Central Europe is a dismal one.”1 However, a careful reading of the New Testament record points to a universal responsibility for Jesus’ death. Everyone, regardless of race, is responsible for the death of Jesus Christ because everyone has sinned against God. Jesus died in order to pay for the sins of all humankind.

Did Jesus Descend Into Hell? 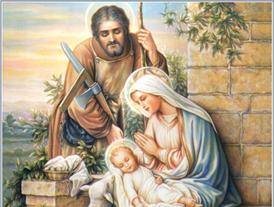