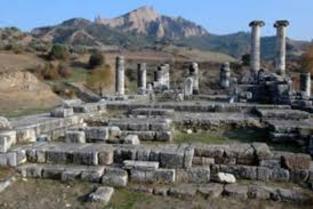 Sumer and the Land of Shinar

Sardis in History and Prophecy

Smyrna in History and Prophecy

Ephesus was a thriving metropolis in western Asia Minor in the first century. It also became a center of Christian expansion. However, by the end of the first century the church in Ephesus had lost much of its original spiritual passion. Jesus addressed the church in Ephesus as the first of seven churches of Asia Minor in the book of Revelation, pointing out this church’s flagging love for Him. The church at Ephesus serves as a warning for all Christians to fervently fire up their faith.

Civilization as we know it began in the ancient land of Sumer.  Sumer was located in the southeastern portion of the Fertile Crescent in the land of Mesopotamia.  Together with the region of Akkad bordering it on the north, Sumer became the seedbed of writing, law, formal education, and government.  It‟s legacy is still evident today.  It was the Sumerians who introduced the idea of measuring circles and angles by degrees.  They also take credit for the use of the wheel.  Many of the religious myths from Sumer sound remarkably similar to the Old Testament, including the creation of the world, the creation of man, and the worldwide Flood.  However, the Bible never mentions ancient Sumer.  Or does it?

Philadelphia in History and Prophecy 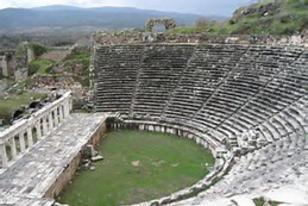 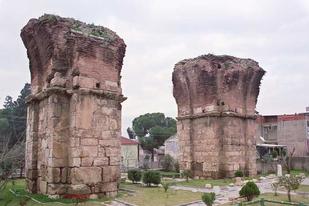 Ephesus in History and Prophecy

The church at Laodicea was the last of the seven churches addressed by Jesus Christ in Revelation 2-3. As the location of the “lukewarm” church, this city holds historical, biblical, and spiritual significance. It forever stands as a reminder to Christians to be fervent in their faith.

Laodicea in History and Prophecy

Pergamum in History and Prophecy 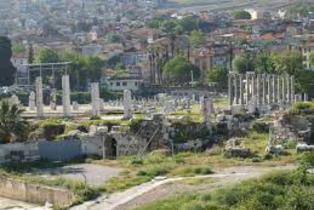 The long history of Ancient Egypt is traditionally divided into a series of dynasties, or (generally speaking) reigns of families who filled the position of Pharaoh. The Eighteenth Dynasty holds special interest for many students of the Bible because it was likely the dynasty during which Moses came on the scene of human history and led the exodus of God’s people from bondage in Egypt. This dynasty is also interesting for historians because it includes Egypt’s greatest military pharaoh (Thutmose II), most colorful female leader (Hatshepsut), first monotheistic pharaoh (Akhenaten), and best known pharaoh (Tutankhamun).

What the Bible Teaches about Tithing

Pergamum, a city in western Asia Minor, was the location of the third church Jesus addressed in the opening chapters of Revelation. He warned the church about the dangers of spiritual compromise and described Pergamum as the place where Satan has his throne. Pergamum had a history of political and religious influence.

Jesus directed a message to the church in Philadelphia, a message of comfort and encouragement to this persecuted church (Revelation 3:7-13). Understanding the historical background to the city of Philadelphia sheds light on some of the words of Jesus’ message to this church.

Charitable giving is a privilege for the Christian.  The way in which we use our money often reflects our spiritual commitments.  Jesus said, “Where your treasure is, there your heart will be also” (Matthew 6:21).  One question about giving that Christians sometimes raise involves tithing.  “Are Christians obligated to tithe?” that is, to give ten percent of their income to God.  In order to answer this question, we must first examine the practice of tithing in the Old Testament and then compare this to the New Testament’s teaching about Christian giving.

Thyatira in History and Prophecy 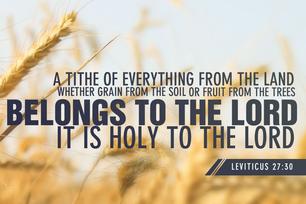 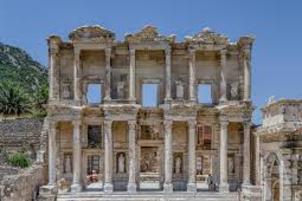 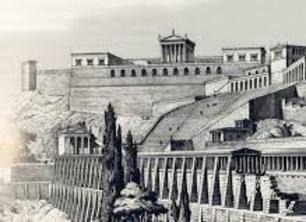 Mentioned only in the book of Revelation, the city of Smyrna possessed economic influence and wielded political clout in the region of western Turkey in the first century.  The church in Smyrna gained a reputation for resisting persecution.  Jesus addressed this church as one of the seven churches in Revelation 2-3, offering encouragement to the believers in that city without expressing any words of rebuke. The Christians in Smyrna were upright and faithful. 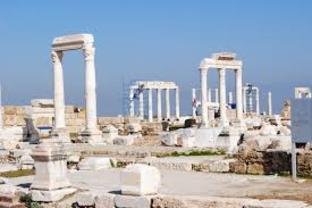 The ancient city of Sardis had a rich, yet tragic history.  Its only biblical mention is in the book of Revelation (1:11; 3:1, 4), where the church of that city is described as being dead in spite of its reputation for life.  Like the city itself, the church of Sardis seems to have put up a good front with too much self-confidence and too little substance. 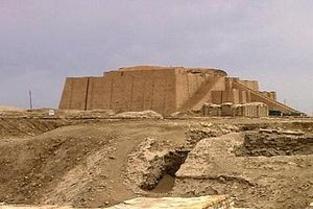 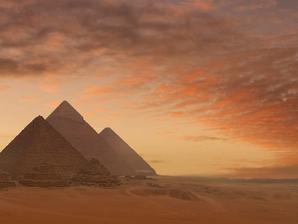 Thyatira, the location of the fourth church addressed by Jesus in the book of Revelation, was by comparison to the others a less significant city, even though it receives the lengthiest message to the seven churches (Revelation 2:18-29).  Still, the message Jesus sent to the church in this city hints at some of the activities that were a part of the culture of Thyatira with a warning against spiritual compromise.