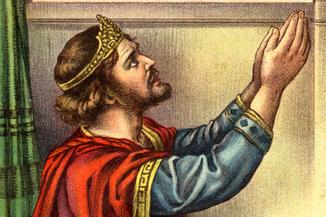 The Career of Pontius Pilate

In 539 B.C. the mighty Babylonian Empire fell to a combined force of Medes and Persians. Thus began a two hundred year dominance of the Medo-Persian, or simply Persian, Empire. The reign of the Persian kings paralleled the final decades of the Old Testament. Historical records of this period point to the accuracy of the biblical account, which mentions by name five of Persia’s kings. 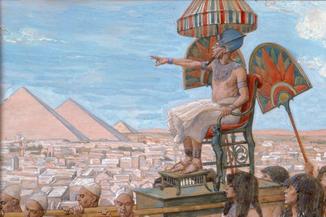 Assyrian Kings in the Bible

Egyptian Pharaohs in the Bible

Some of David’s Kith and Kin

Persian Kings in the Bible 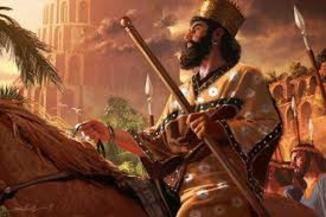 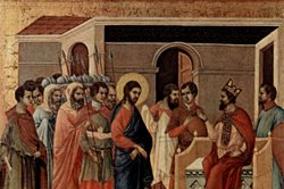 A casual reading of the events in the life of David, the quintessential king of Israel, fails to appreciate the relational aspects of his reign.  While many of the people around David were drawn to him for political or even spiritual reasons, some of his closest confidants were actually members of his family.  These royal relationships remind us that the events in the Bible didn’t take place in a vacuum, but were woven into a verifiable historical context.

The ancient empire of Assyria figures prominently in history. Since the events in the Bible fit within a historical framework it makes sense that some of the Assyrian kings would be identified in the Scriptures. In fact, the Old Testament refers to six different Assyrian kings, linking them to specific biblical events. Assyrian records from that era support the accuracy of the Bible.

The ancient neo-Babylonian Empire left a significant mark on the flow of Old Testament events in spite of its relatively brief dominance. Although the city of Babylon itself had a long history, the neo-Babylonian Empire lasted only from the defeat of Assyria in 612 B.C. until the conquest by the Medo-Persians in 539 B.C. During that roughly seventy-year period there were seven kings who ruled the Babylonian Empire, only four of whom are mentioned by name in the Bible. One other Babylonian king from an earlier era is also mentioned by name. These biblical references to known historical figures demonstrate the historical basis and reliability of the Bible

Babylonian Kings in the Bible 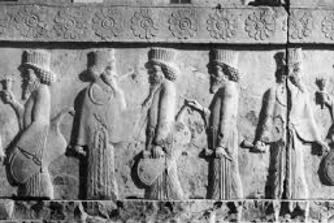 One of the key political figures during the time of Jesus‟ ministry on earth was Herod Antipas.  Jesus encountered Antipas personally on just one occasion, and on that occasion the distinct characters of these two individuals could not have stood in more stark contrast.  While Antipas represented all that went along with human authority, power and pride Jesus stood as a reminder of the power of humility and servanthood.

The Bible records the historical and spiritual journey of God‟s people through the ages. As a record of real history, the Old Testament touches on the nations and rulers that impacted the ancient Israelites, including a number of Egyptian pharaohs. Whenever the Bible refers to a specific pharaoh, those references are accurate chronologically and historically. This article will review the Egyptian pharaohs mentioned in the Bible and highlight their significance from the historical records. 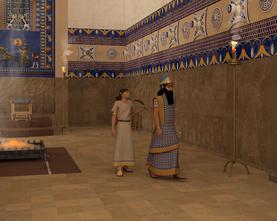 ​​If it were not for his role in the crucifixion of Jesus Christ, Pontius Pilate would be an unknown name in a list of ancient governors of Judea.  But Pilate’s name is a household word.  He is forever labeled as the Roman official who ordered the unfair and inhumane death of Jesus.  Who was this man who made history based on a tragic political decree?